On March 30th, 2012, I exported an audio track from Garageband where I had recorded a song about popular culture. It was a protest against the all too common phrase: you haven’t seen or read that? The song contained references to Harry Potter, Twilight and Hunger games, and so I embarked on a mission to create an animated music video for the song. Little did I know, as I drew my first characters that this would last over 2400 days.

Below is a teaser and some reactions from my friends Hejainternet and Ella Grundel who got to see the video beforehand.

The video will be live this Thursday, and I will post many more thoughts on the references and the many people involved in the video, along with a behind-the-scenes video.

Get excited for Thursday. Here are some still from the video: 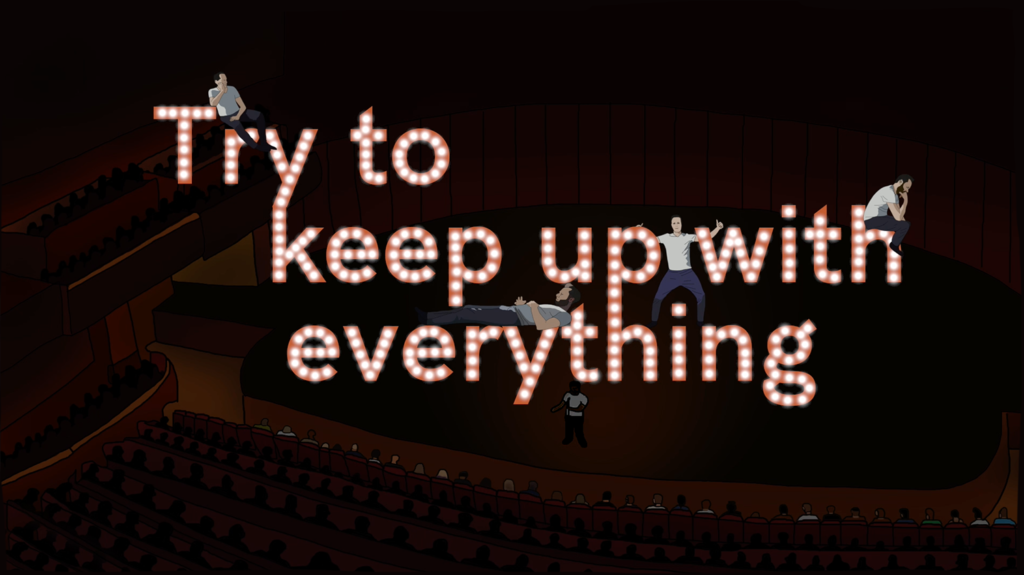 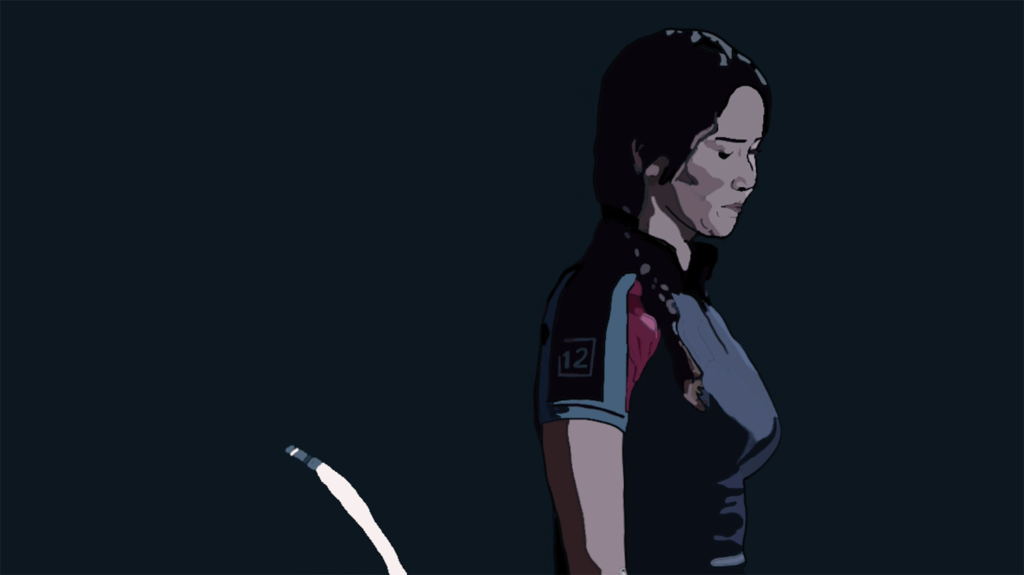